I would say cakers are split on this one. Is it weird and kinda gross to eat a cake that replicates an animal? And even more so a beloved pet? I first pondered this worldwide phenomenon when I started my internship at Planet Cake, Sydney. It was at Planet Cake that I saw my first animal wedding cake. It was the couples much loved cat ….and the flavour was red velvet! At the time I couldn’t help but think, that’s messed up. What is the point? Do they actually want to eat their pet? Is it a compliment?Would the pet be offended, “ohh master what a nice cake…hold on a minute…”. Since my time at Planet Cake (long long ago) I have made numerous animal cakes. Including, but not limited to: cats, dogs, octopi, sharks, unicorns and fish. And it is the fish that changed my mind. You see, a client called me to say that she wanted a surprise fish cake for her sister in 2015. She wanted a replica of her fish called Psycho. I thought well that’s lovely. I made the cake and had so much fun doing it. The cake was delivered and life went on…
A little while later I received a call. It was from the sister saying that Psycho’s mum had passed away from cancer, a battle that had been going on for a while. She had called to say how grateful she was that her sister had lived to see her birthday and that the party, marked by the fish cake, had been a celebration and a goodbye. She said the fish became a fun talking point during a very difficult moment in their life.
Even though this was back in 2015, I am literally sitting in my office typing and crying. Because life is a real bastard sometimes and if a cake of an animal or a special pet can bring any of my clients and friends happiness, even briefly, then pet cakes are OK with me.

PS. I would much rather someone eats a cake replica of their pet than their actual pet… agreed? 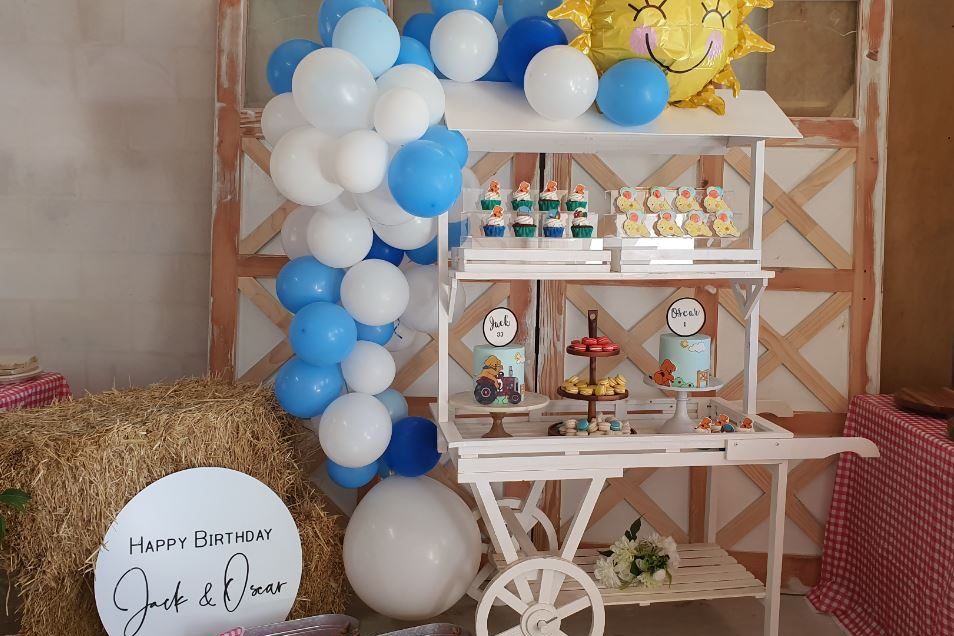 Spot the Dog goes to the Farm Dessert Package
August 18, 2020 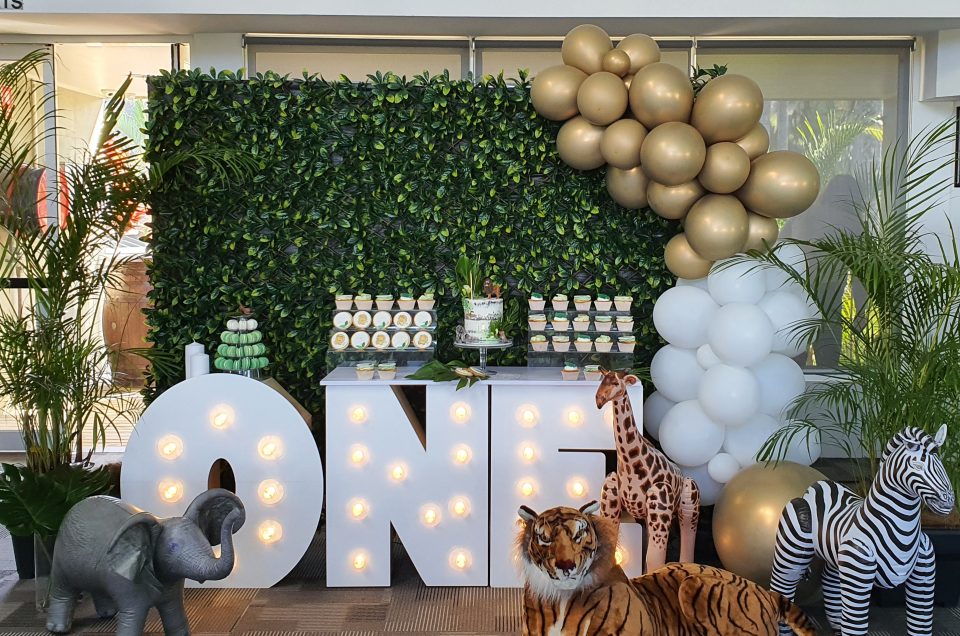 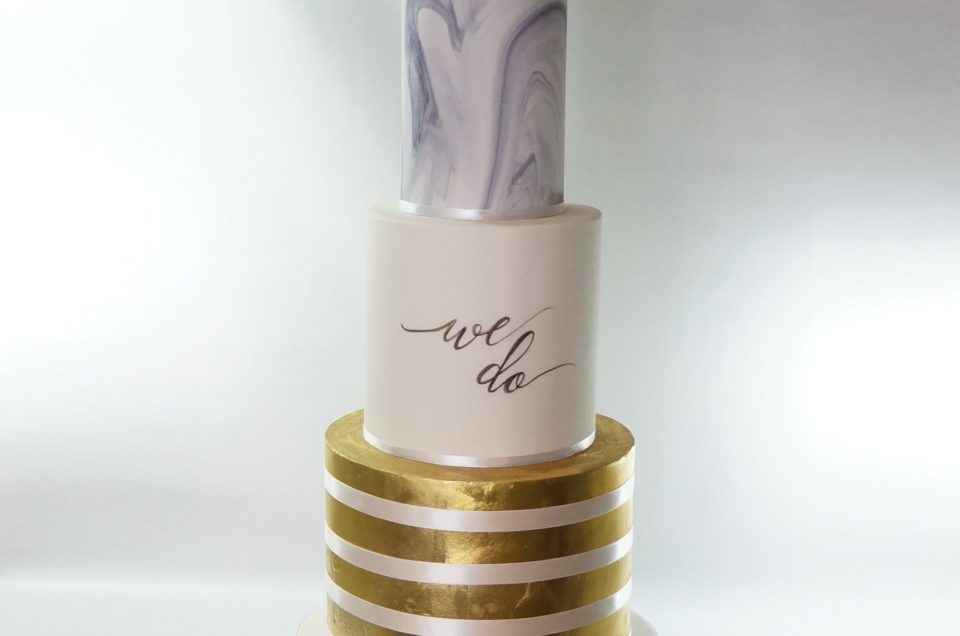